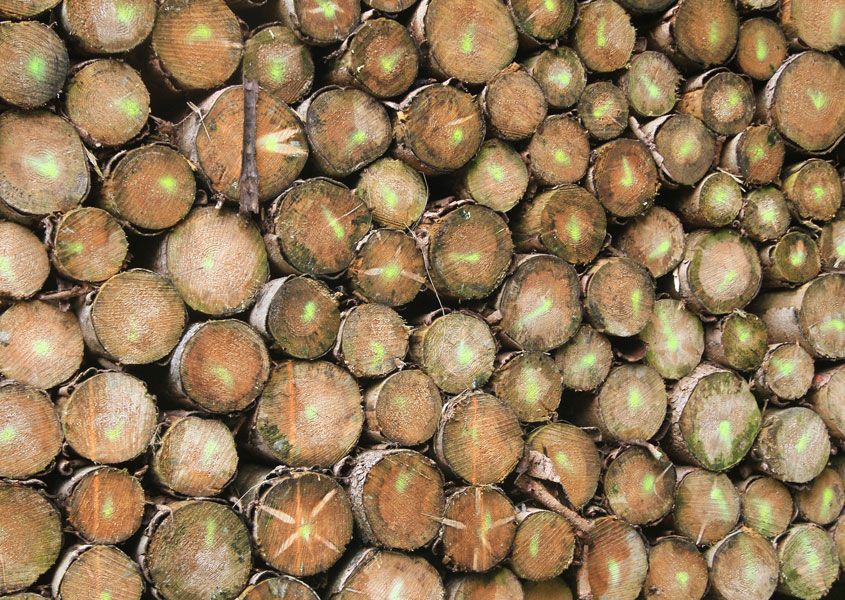 Sawlog costs, the largest cost component when manufacturing lumber, have gone up much more slowly than lumber prices in many countries during the past year, resulting in substantial increases in earnings for the international lumber industry, according to the WRQ.

Seattle, USA. Lumber prices in the US have experienced a spectacular surge in 2017 and the first half of 2018. By the end of the 2Q/18, the benchmark lumber price index reported by the market report Random Lengths reached its highest level in at least 30 years. From January 2017 to June 2018, average prices for commonly traded lumber in the US increased by 40%. During the same period, sawlog prices were practically unchanged in the US South and rose about 28% in Western US, resulting in higher gross margins in 2018 for sawmills in both regions. Similar developments have occurred in Canada, leading to record high profitability for many of the country's sawmills thanks to the high lumber prices in the US.

Wood costs are by far the largest and most important cost component when manufacturing softwood lumber and are often the factor that determines a lumber company's competitiveness. The Wood Resource Quarterly (WRQ) has tracked quarterly sawlog prices worldwide since 1995. This publication also discusses quarterly sawmill gross margins for key lumber-producing regions around the world. In its latest issue, quarterly sawlog costs, lumber prices and gross margins for sawmills in eight key regions worldwide are reported for the period 1Q/05 to 2Q/18. The gross margin is defined as the net wood costs (sawlog costs minus the income from sawmill residuals) deducted from lumber revenues and is a reliable indicator of the changing trend in profitability in a region's sawmill sector.

In the 2Q/18, profits for sawmills in North America reached their highest levels since at least 2005, primarily because lumber prices have risen faster than sawlog prices. In Europe, the gross margins in early 2018 were close to the highest they have been in four years in the Nordic countries, while they reached levels not seen in over a decade in other parts of the continent.

However, not all countries have experienced positive earning trends the past few years.

Sawmills in Eastern Russia, New Zealand and Brazil saw their gross margins decline from 2015 to early 2018 as sawlog prices rose faster than lumber prices. In Siberia, the gross margin has fallen 21% in three years with the 2Q/18 levels being the lowest since 2013.

Most of the decline has been the result of higher costs for sawlogs for a growing sawmilling sector in Eastern Russia.