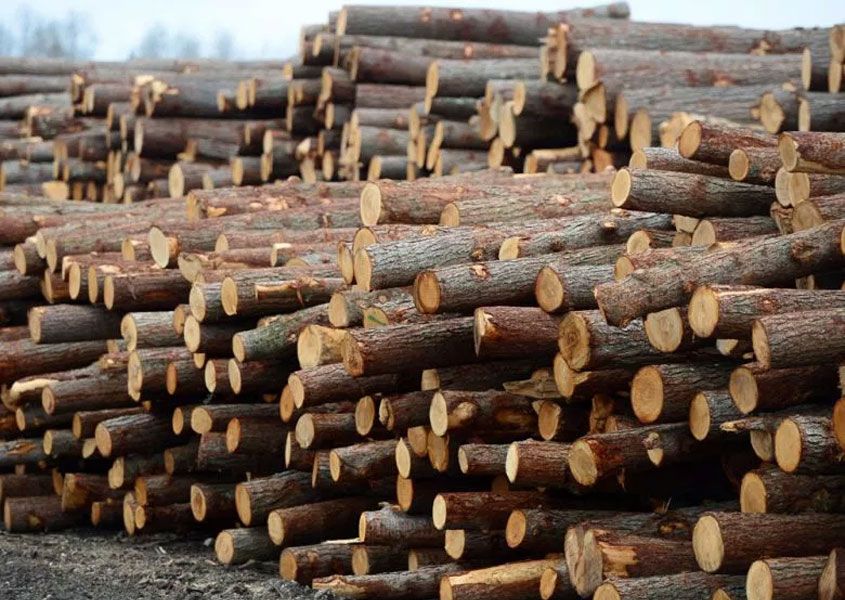 Global trade of softwood lumber reached a record-high in 2017 as demand for wood continued to increase in the US, China and Europe, reports the Wood Resource Quarterly

Trade of softwood lumber reached an all-time-high in 2017 as demand for wood was strong in most key markets around the world. An estimated 126 million m3 of softwood lumber was shipped from forest-rich countries such as Canada, Russia, Sweden and Finland to markets with high consumption of lumber, including China, the US, the United Kingdom, Japan and Germany. Since the global recession in 2008, international trade of lumber has gone up by as much as 50%. With the economy forecasted to stay healthy in the US and Europe in 2018, this might be another good year for lumber exporters.

US softwood lumber production in 2017 reached the highest level seen in ten years. The biggest increase came in the southern states, but other regions of the country also had healthy production gains year-over-year. The higher domestic production levels resulted in decreased demand for imported lumber as US lumber consumption was up by only one percent from 2016. The strong market for lumber in the US led to record high lumber prices in both the US and Canada in late 2017 and early 2018.

Softwood lumber production in Finland reached a ten-year high of 11.9 million m3 in 2017. The higher production was driven by expanding lumber exports, particularly to China. High demand for lumber from Europe, Asia and the US in late 2017 pushed export prices in the Nordic countries to their highest levels in almost three years.

Over the past two years, prices for imported softwood lumber to China have been steadily rising and in January 2018 reached their highest levels since March 2015. Lumber supply from Russia and North America has generally been the lowest cost lumber imported to China, while lumber from Chile, Sweden and Finland typically is at the higher end of the price spectrum.

Russia and Canada continue to be the major suppliers, but their total market share has shrunk from 81% in 2015 to 76% in 2017, with particularly Nordic mills increasing their presence in this fast-growing market.

Although lumber imports to Japan fell in the 4Q/17, the total volume for the year was up slightly for the second consecutive year. The biggest changes in supply over the past few years have been reduced shipments from Canada and increased imports from Finland and Sweden. Compared to most other major markets of the world, domestic and import prices for lumber have been surprisingly stable.

The Middle Eastern and North African (MENA) lumber markets grew fast from 2007 to 2015, reaching a peak of imported lumber of about 11.5 million m3 in 2015. Since then, import volumes have fallen by over 20% to an estimated nine million m3 in 2017. This decline came as the result of financial and political uncertainties in many countries in the region. Additionally, Finland and Sweden began redirect their sales to meet growing wood demand in China and other European nations.