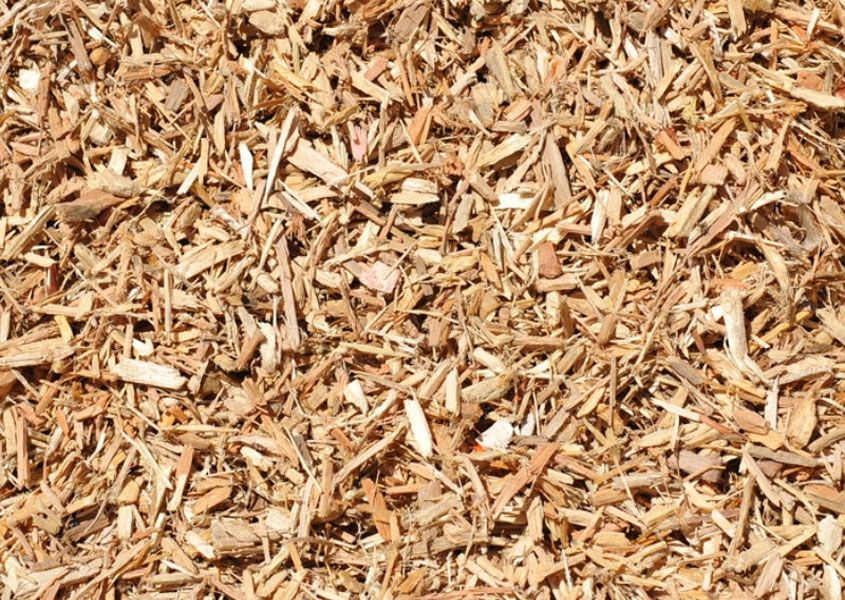 Wood fiber costs for hardwood pulp manufacturers in Sweden are among the lowest in Europe after having been on a downward trajectory since 2011, according to the Wood Resource Quarterly.

However, in late 2017 this trend reversed because of tighter log supply resulting from unfavorable logging and transportation conditions.

Seattle, USA. Hardwood pulp manufacturers in Europe have some of the highest wood fiber costs in the world despite prices for hardwood pulplogs having trended downward in most key markets on the continent over the past five years. In the second half of 2017, that trend reversed, with fiber prices going up in both the local currencies and in US dollar terms.

In the 4Q/17, prices for hardwood logs in Spain were the highest on the continent, while Swedish prices were on the lower end of the hardwood cost spectrum, according to the Wood Resource Quarterly.

Hardwood fiber supply in Sweden tightened in late 2017 because of an unusually wet and mild early winter season. Tight supply in central Sweden resulted in an odd importation of Eucalyptus chips from Brazil during the 4Q/17 at a reported price that was substantially higher than the domestic hardwood prices. Prices for hardwood pulplogs trended upward during most of 2017 after they reached an 11-year low in the 4Q/16. Despite the recent price rise, birch pulplog costs were in the 4Q/17 about 15% lower than their 10-year average in US dollar terms.

Prices for softwood chips and pulplogs were also up in Sweden during 2017 because of an imbalance between domestic supply and demand. The higher domestic fiber prices resulted an increase in importation of softwood chip to Sweden in 2017, reaching almost double the volume imported five years ago. The imports in the 4Q/17 were the second highest quarterly volume on record.

Historically, most imported chips have been destined for the country's pulpmills, but over the past two years there has been an increase in imported chips to be used for energy. Latvia, Norway, Estonia and Finland, in ranking order, are the major suppliers of softwood chips, accounting for 95% of the total import volume in 2017. With a higher percentage of lowercost energy chips over the past few years (predominantly from Norway), the average value for imported chips has declined by about 40% 2013 to 2017, reports the WRQ in its latest issue. Of the four major supplying countries, Finland supplied the highest cost chips, while Norway was the lowest cost supplier in 2017.