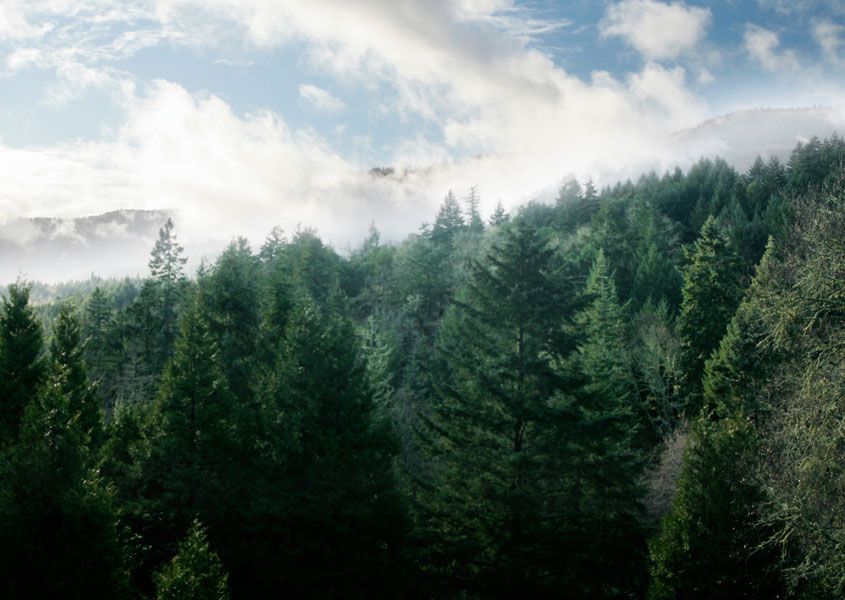 Investments in the forest industry in Eastern Russia, driven by forest products demand in China, have resulted in higher timber harvests in the past few years

Increased exports of softwood lumber from Russia to China the past decade have resulted in higher timber harvests in Eastern Russia, reports the Wood Resource Quarterly. In 2017, Russia's total harvest reached an estimated 190 million m3, six percent higher than the previous year. Practically all of the increase was in Russia's eastern provinces.

Seattle, USA. Timber harvests in Russia were close to 190 million m3 in 2017, as estimated by WRI based on forest industry production, log usage and net exports of logs.

The derived timber harvest was up approximately 6.2% from 2016 primarily due to higher log consumption by the softwood sawmilling sector and the pellet industry. Domestic log demand in Russia has been on a steady upward trajectory over the past decade, while the exportation of logs has declined. The largest log-consuming sectors in 2017 were softwood sawmills (60% of domestic log usage) and pulp (17%).

The provinces of Siberia and Russia Far East are the only regions in Russia where timber harvests have gone up during the past five years, according to the government agency Rosstat. This has been driven by substantial investments in forest industry production in the region, predominantly in the sawmilling sector. From 2013 to 2017, harvest volumes in Eastern Russia were up 30%, while they remained practically unchanged in Northwestern Russia and fell in the Central provinces of the country.

The expansion of the forest industry in Eastern Russia has been driven by demand for lumber in China. Although the Chinese forest industry has a history of importing logs for its raw-material needs due to a lack of domestic sources, the trend over the last ten years has been towards the importation of softwood lumber rather than logs. Chinese importers have gradually shifted their historical preference for logs away from the Russian Federation towards New Zealand and instead are importing softwood lumber from their forest-rich neighbour in the north, according to the Wood Resource Quarterly. The percentage of lumber as a share of total log and lumber volume (in roundwood equivalents) has gone up from 58% in 2014 to almost 80 % in 2018.

In the coming years it is expected that most of the investments in Russia's forest industry will continue to occur in Siberia and the Far East to meet continued rising demand for lumber, plywood and pulp in China.