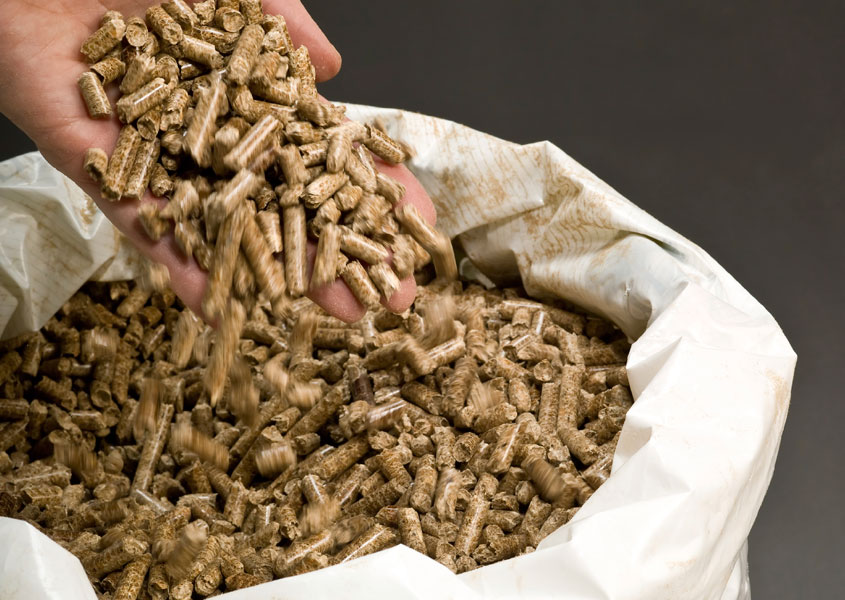 The US, Canada, Vietnam, Latvia and Russia, accounted for 69% of global exports in 2018, reports the North American Wood Fiber Review

Europe continues to be the major destination for globally traded wood pellets. However, Asia has increased its importation of pellets over the past three years, with Japan and South Korea importing a record volume of 4.5 million tons in 2018. A majority of the volume is sourced from pellet manufacturers in southeastern Asia.

Seattle, USA. Global trade of wood pellets jumped more than 21% year-over-year in 2018 when a new record of 22.3 million tons was shipped, according to the North American Wood Fiber Review. The five major pellet exporting countries (the US, Canada, Vietnam, Latvia, and Russia) have remained the top exporters for over five years. They accounted for about 69% of the world’s export volume in 2018.

Following the “big five” in 2018 were Estonia, Austria, Malaysia, Denmark and Germany, in descending order. Pellet production in the US South continued at record pace in, driven by a European move away from fossil fuels and towards renewable energy. From the 1Q/18to the 4Q/18, exports from the region were up almost 50%, further manifesting US’s role as the world’s largest producer and exporter of wood pellets, reports the NAWFR. The United States ships practically all its pellets to three countries: the United Kingdom,Belgium and Denmark. Only a small share of the pellet production in the US is consumed domestically.

Demand for imported pellets in Japan and South Korea continued a three-year growth trend in the 4Q/18 when import volumes reached new record highs of 339,000 tons and 993,000 tons, respectively. In 2018, the total annual import volume for the two countries was just over 4.5 million tons, more than doubling in just two years. With the increased trade, prices for pellets landed in both Japan and South Korea have moved upward over the past three years.

In the 4Q/18, the price for pellets imported to Japan averaged $182/ton, up almost six percent from the 4Q/17. Pellet import prices to South Korea, which were nominally lower than those in Japan, rose almost 25 percent during the same period. The lower average cost for South Korea can be explained by that country’s reliance on pellets from low-cost countries in nearby Vietnam and Malaysia. This is unlike Japan, whose major pellet supplier is British Columbia, a more expensive producer of high-quality FSC and SFI certified pellets.

About the North American Wood Fiber Review: The NAWFR has tracked wood fiber markets in the US and Canada for over 30 years and it is the only publication that includes prices for sawlogs, pulpwood, wood chips and biomass in North America. The 36-page quarterly report includes wood market updates for 15 regions on the continent in addition to the latest export statistics for sawlogs, lumber, wood pellets and wood chips.To read more about our subscription services, please go to www.woodprices.com