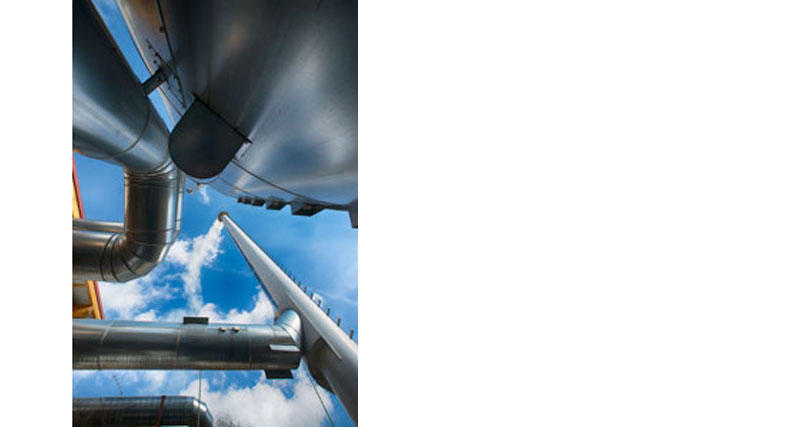 If there was any lingering doubt about the bioeconomy's ability to generate wealth, jobs and productivity, a recent study by the Bio-based Industries Consortium (BIC) should put those fears to rest.

BIC announced the study's findings at its recent General Assembly, and noted that not only do the bio-based industries of chemicals, plastics, pharma, paper, forestry, textile, biofuels and bioenergy contribute 600 billion euros to the EU's economy every year, they also provide 18.3 million Europeans with a job. The study also concluded that agriculture, forestry and fishery were the biggest employers in Europe's bioeconomy.

Also of note is the finding that members of the bioeconomy are solely responsible for investing more than 2.1 billion euros in new demonstration and flagship infrasructure. Most of the short-term investments will take place in the lignocellulosic and forestry-based value chains. "The commitment of the industry is there," says Dirk Carrez, BIC's executive director. "Now politics has to follow and enable a swift transition from fossil to bio-based resources."

BIC is using the findings from its study to demonstrate how the bioeconomy is already firmly entrenched in the way much of Europe does business, and that a further emphasis on its benefits can only improve the region's economy further. "The bio-based industry is already an important part of the European economy and a pivotal element in the transition towards a sustainable, circular economy in Europe with renewable raw materials as key enablers, says Marcel Wubbolts, Chair of BIC. Europe should continue on this path and create stable policies to further accelerate the European Bioeconomy."