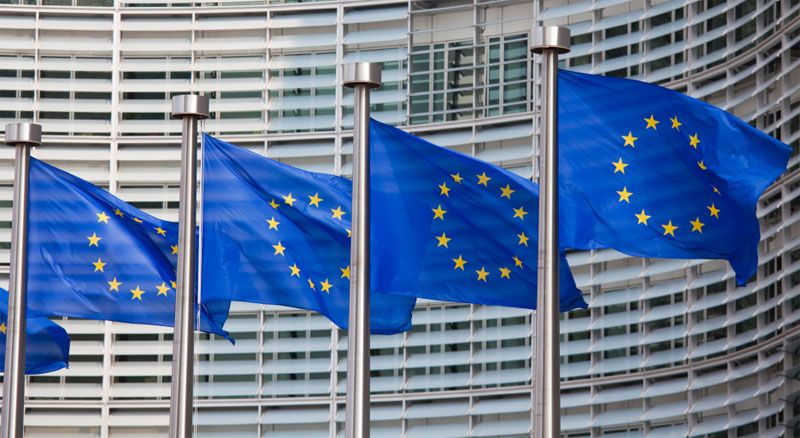 While the concept of a circular economy is gaining momentum in Europe, the Confederation of European Papermaking Industries (CEPI) is concerned about the European Commission's recent withdrawal of proposed legislation that would have entrenched the approach to waste management in the continent.

In an open letter addressed to European Commission president Jean-Claude Juncker, CEPI expressed its deep misgivings with the recent decision to back away from a legislative proposal on the circular economy, despite the Commission's declaration that it intends to revisit the package in the hopes of revising and strengthening it.

"The creation of a circular economy is critical, as it is the foundation for the economic growth and global competitiveness that you seek to bring to the European Union," CEPI members, in collaboration with other industry representatives, appeal in their letter. "Waste legislation is a critical cog in the wheel of a circular economy and the current legislative deadline for its revision provides a golden opportunity to bring in the clarification and harmonisation which has been lacking. Member States look to the European Commission to provide coordinated policies, continuity and the legal certainty which is crucial to long-term planning. If there is too much delay in the re-tabling of a revised waste legislative package and direction towards a circular economy, this will send the wrong signals to Member States, both undermining existing and recent investments as well as stalling plans."

The circular economy is an approach to the use of resources that emphasizes their maximum lifecycle, extracting the most value from those resources while they are in use, and then recovering what is left of those same resources at the end of their service life, in order to regenerate and renew what is left of those resources, into the fabrication of new products. The approach emphasizes reductions in waste and the environmental impacts of consumption and production, and an increase in resource productivity. The circular economy has been considered by some industry experts the answer to at least some of Europe's economic challenges, a belief that only worsened the blow of the Commission's decision to withdraw the legislative proposal, if only temporarily.

In the interim, CEPI notes its commitment to the circular cause and pledged the support of each of the open letter's signatories to working alongside the Commission during the stakeholder consultation process in the hopes of moving the legislative package along. Though, with the recent declarations of triumph by some finance ministers at the success of quantitative easing in response to Europe's economic woes, a skeptic might ponder if priorities are for the time being, focused elsewhere.