What is it about pizza boxes that they always seem to get singled out for special mention? Is it the guilt we feel at scoffing down all that cheese and pepperoni?

At tearing into that soft fresh crust knowing full well that our long-delayed and somewhat erratic weight-loss program will be pushed back a few days, maybe weeks? Especially if that piping hot and mushy mess is washed down with large dollops of ice cream. To cool it off, you understand.

Whatever it is, municipalities seem to go out of their way to make an example of the poor old pizza box. It’s not recyclable, they claim. The paper mills don’t want it. It’s the mountains of grease and cheese. Put it in your organics or food waste bin. At least it will make good compost.

There is some truth to that. Paper can be composted, and for some households, composting is likely the better option. Ask the residents of Nova Scotia and Prince Edward Island who are hundreds of kilometres from the nearest packaging recycling mill.

But pizza boxes are perfectly recyclable too. Sure, the recycling mills don’t want the plastic centrepiece that sometimes holds the slices together in the box. (Memo to self: why isn’t this plastic do-hickey made of paper so it can be recycled with the box?). Anyway, while the mills greatly appreciate your kind offer of leftover crusts, they would really prefer that you deal with them yourself. It’s a pride thing. 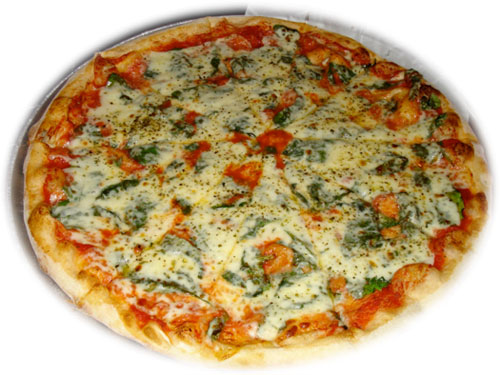 But the box itself is fine. Normally it’s made of corrugated board. And in Canada anyway, that is mostly 100% recycled content. So, it’s been around before. And will be around again. What?  you say. That gooey, greasy stuff that I kindly left for the paper mill workers will be in my next box? Yuck!

No dear friend, it won’t. When it finally gets to a recycling mill, your kind gift is first dumped into a big washing machine called a pulper. It’s not that the mill is ungrateful, it’s just that pizza crust doesn’t make great paper. So, any crust you’ve kindly donated will be shaken free and exit the system. Same for the cheese. It tends to clump together and gets screened out during the pulping process.

Aha, but what about the grease? Well, that is a little bit harder to get rid of, but if you thought the pizza was hot, wait until you hear the temperatures that paper is made at. In a typical mill recycling process, the temperature of the paper sheet reaches 220 to 240 degrees Fahrenheit, well above 100 degrees Celsius, the boiling point of water and the temperature required for sterilisation. So goodbye grease! The average grease content of a pizza box is less than 2% anyway, and at that level does not affect the strength of the new board being made[i].

And if you are still not totally convinced, there’s a further check in the system. The board goes from the mill to a converting plant where the board is blended with other paper layers to form a corrugated sheet, which will then be shaped into your next pizza box. Sorry we can’t do anything about the ice cream! But the corrugation process, as it is called, destroys any bacteria that might remain. In fact, a recent study showed that every single one of 720 corrugated boxes from six different suppliers tested at six different locations in three different regions met acceptable sanitisation levels[ii].

[i] Incorporation of Post-Consumer Pizza Boxes in the Recovered Fiber Stream, Impact of Grease and Cheese on Finished Product Quality, WestRock 2020. https://www.westrock.com/greasecheesestudy

This was prevously posted on  www.johnmullinder.ca 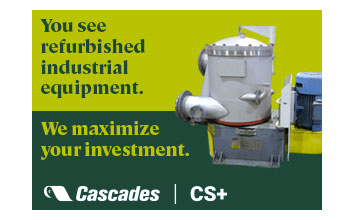