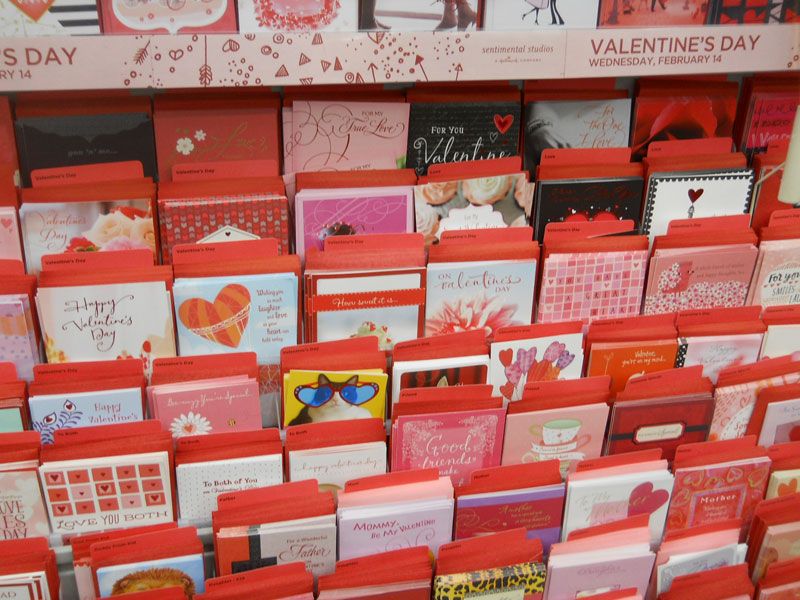 Unless you live near the equator, you are aware of seasonal changes and how to react to them. But did you know that papermaking can also be affected by season?

In this blog post I explore some of the seasonal effects you could encounter in a paper mill, and how to counteract them.

1. Spring run-off
Spring run-off effects on papermaking are seen most often in regions where there are deciduous trees and lots of snowfall in winter. I first encountered it in a Quebec mill that was making a high-brightness groundwood grade bleached with peroxide. It turned out to be very difficult to bleach to high brightness at this time of year, and the source was traced to the colour of the raw water. When the falling leaves of autumn are quickly followed by snow, the leaves are frozen for several months and then begin to decompose in the spring as they are released into the watershed. This leads to high levels of dissolved organic carbon in the water, which can compete with the pulp for the oxidizing action of the peroxide bleach.

2. Summer effect
In the 1990s and early 2000s, when deinking plants were being built all over North America to conform with mandatory recycled content regulations for newsprint brought in by many US states, it was noticed that there were significant losses in brightness of deinked pulp during summer months. Thanks to an extensive research program spearheaded by Danny Haynes at Eka Chemicals, working with several deinking plants in a program called "Free Ink", a detailed understanding of this "summer effect" phenomenon was developed. Briefly it was the result of "baking" of the ink at higher temperatures in the summer, resulting in its fragmentation into smaller particles which are harder to remove and more likely to re-attach to paper fibres. The phenomenon and its mitigation strategy are well summarized in a publication by Haynes.

3. Pitch season
Pine trees produce resin, or pitch, especially in southern pine species. This can result in sticky pitch deposits on the paper machine when the wet end chemistry is not optimized. In the early part of the 20th century, it was believed that newsprint could never be made from southern pine due to this pitch content. When the first southern pine newsprint mill was built in 1937 in Lufkin, Texas, it took two years of experimentation with chemical strategies to control the pitch before paper could be made for an extended period without gumming up parts of the machine. The solution was a combination of caustic soda and "alum", a chemical with positively-charged Al3+ ions to counteract the negatively-charged pitch molecules.

Today aluminum chemistry is still in use, as well as enzymatic solutions based on lipases. These enzymes break down triglyceride molecules which are the chief culprits in pitch deposits and, interestingly, are also implicated in clogging arteries – look for the "TG" content in your next blood cholesterol test!

The pitch in southern pine trees changes its chemical nature as temperature decreases, likely as some sort of defence mechanism to winter conditions. This results in higher triglyceride content from about January to April. Papermakers thus need to adjust the chemistry to adapt to this change.

Another effect of the higher pitch content in winter is that bonding strength goes down. The mechanism for this is that the long-chain hydrophobic pitch molecules interfere with the O-H bonding that holds the fibres together in the sheet.

Pitch season can also be seen to a lesser extent in Canada, particularly when using species such as jack pine.

4. Valentine's Day effect
This is a phenomenon encountered at some deinking plants, when households and schools recycle cards and artwork containing a lot of red-dyed paper after Valentine's Day. It results in a high value of a* at the paper machine due to the red colour not being completely removed. It can usually be addressed by adjusting the use of dyes at the paper machine.