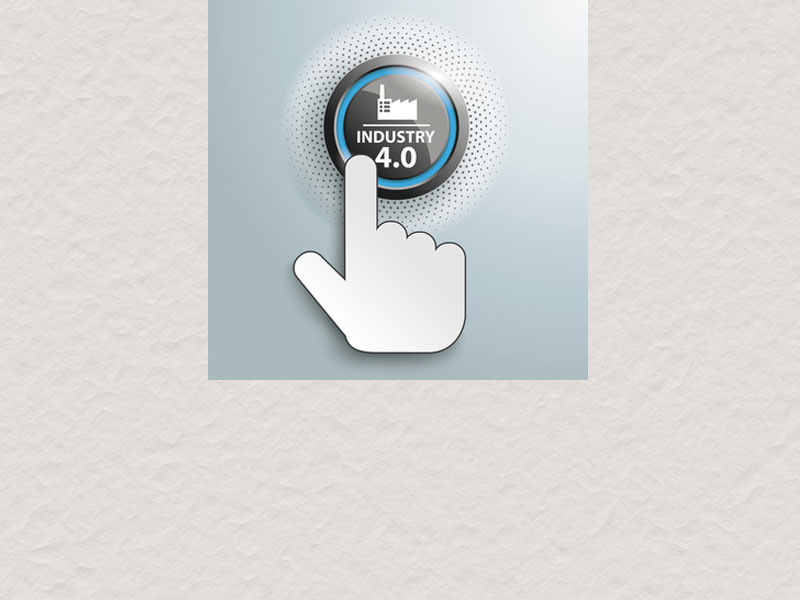 Marketers are always coming up with new names for improved products, but it seems they don't expect their customers to be able to count higher than five.

Remember Intel's "Pentium" chip? They invented the word "pentium" from the Greek word "penta" for five and the Latin ending ium. It followed a series of chips numbered 8086, 186, 286, 386 and 486. But instead of moving on to "Hexium" for the next generation of chip, Intel next produced "Pentium II" and "Pentium III".

The term "Industry 4.0" was invented about 2011 by a group within the German government. Unlike the computer chip example above, nobody had previously used the word "Industry" followed by a lower number. In fact the use of the term "fourth industrial revolution" goes back to 1948. The first industrial revolution was the use of steam-driven production replacing hand-production methods, and took place from approximately 1760-1840. In the pulp and paper industry, I would describe the invention of the stone groundwood process in the 1840s as a product of this revolution. The process was driven by hydraulic energy, but in the first facilities, the logs were actually pressed onto hydraulically-driven grindstones by hand. The second revolution was the conversion from steam power to electricity in the early 20th century, along with assembly line production. This included the start-up of many paper mills associated with hydro-electric dams as a power source. The third revolution was the introduction of computers, with electronic measurements and controls, and automated production, which we have all witnessed over the last few decades.

So what is this fourth revolution? Obviously, the "4.0" in "Industry 4.0" refers to the nomenclature used by software companies for updates, the "4" indicating a major update from the previous version, and the "0" allowing for future minor corrections. But Industry 4.0 is not a software update. There will never be a 4.1 version. It's just a trendy label for the gradual evolution of computer technology and its integration into industry. It includes the use of mobile devices, location detection technology, advanced human-machine interface, robotics, 3D printing, smart sensors, big data analytics, artificial intelligence, augmented reality, cloud computing, "internet of things", and many other techniques. Every production facility probably uses at least some of these technologies.

Should you be worried that you're not using the latest version of these technologies in your business? Well, I still use Word 2003 for all my business and get along fine without a more recent version. Avoid the marketing hype associated with Industry 4.0, and look at your existing process. What's important is the final cost and productivity, and every new tool offered has to deliver tangible results on its own merits. For example, all sorts of data can be collected by different types of sensors, but no value can be created unless a detailed analysis indicates there is a way to increase quality, productivity, or final product cost. On the other hand, it's well known that you can't manage what you don't measure. This is why a lot of Industry 4.0 techniques need to be first evaluated as research projects rather than being blindly adopted. Implementation into your process can often be costly, and could require some significant culture change.

Above all, be wary of anyone trying to sell you Industry 4.1 or Industry 5, if you can count that high!