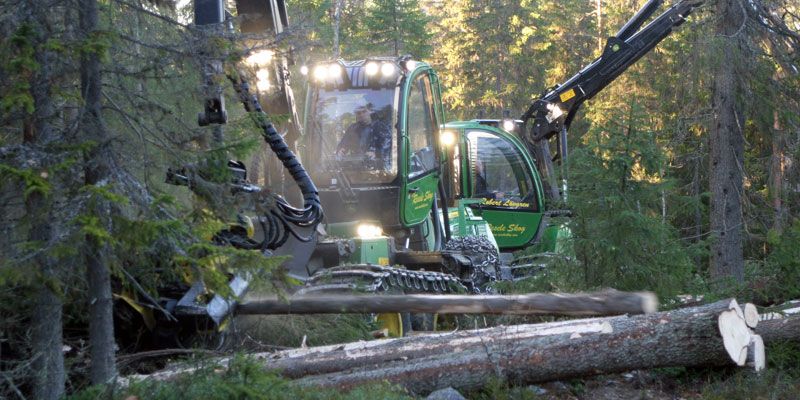 For quite a few years now there was a big discussion, fuelled by environmental organisations and consumers, about the possibility to trace the wood, pulp or paper products from the mills back to the actual harvesting place. A similar discussion starts to emerge also in the textile market. The launch of a prestige textile product with traceability back to forests in northern Sweden is the Swedish brand Allvar, a selection of exclusive men's underwear.

When I started in the forest industry forty years ago life was rather simple. The industry was playing in a stable field with set rules since quite some time. Most market trends were still enjoying increasing growth rates, maybe with some odd exceptions like stencil duplicator copy papers and flock coated papers. Apart from those and a few other products, things were looking quite acceptable and organisations like Greenpeace were still not "bothering" the forest industry.

However, since then environmental factors, previously regarded as stable and predictable, have changed as we all know. The forest industry's environmental impact has been remarkably reduced due to better process technology, vastly reduced emissions to air and effluents to water as well as an increased environmental awareness within and outside the industry. 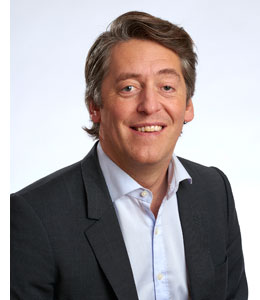 “We now get requests from textile companies wanting to buy clothing made of 100 per cent Domsjö Cellulose,” says Magnus Lundmark.Consumer guarantees

Due to the fact that forestry has been, and in many countries still is, a topic for environmental discussions, the need for a way of guaranteeing consumers that the wood used in wood or paper products was propagated by environmental organisations. Today that discussion is to a great extent over, as many pulp and paper companies have introduced chain of custody systems certified according to FSC and/or PEFC and are selling products for which the origin of the wood raw material is traceably guaranteed.

The first and early signs of the traceability issue is now seen when it comes to textiles. As there is a growing number of pulp producers switching to production of dissolving pulp, this is an issue worth to follow.

The textile value chain is longer and more complicated then e.g. the value chain for office papers, which also to an extent is a consumer product. The production part of the latter value chain ends in the paper mill once the boxes with cut size papers are palletised and shrink wrapped. In most cases both the felling place for the wood raw material and the pulp and paper mill is located within the same country.

"The latest ten years have seen a fantastic development for viscose as a textile material," says Magnus Lundmark, Sales Director Cellulose at the Domsjö mill belonging to the Aditya Birla Group. "Before that the viscose market was rather stable but when the Chinese textile production took off at the same time as the cotton capacity peaked, the demand for viscose increased."

"Macro data is in favour of viscose. The world population increases and ever more people get a higher living standard. This means that clothing is not bought just to hide the body or to keep it warm, but also for fashion reasons. The total effect of this is that the demand for more clothing increases and cotton cannot cater for that as it has reached its production peak."

"Sustainability is increasingly important which fuels the interest in viscose. Textile producers and retailors show an increased interest in sustainability issues and projects are going on to develop Life cycle analyses for viscose materials. Being a Swedish company we have in general a high credibility concerning environmental issues. We now get requests from textile companies wanting to buy clothing made of 100 per cent Domsjö Cellulose. Unfortunately this is not easy to meet as there are so many steps in the textile value chain before the clothing have reached the shop. However, I am convinced that chain of custody systems will come also for textile products and a very early product has just been launched," Magnus Lundmark finishes.

The Swedish fashion designer Stefan Söderberg, the man behind the Hope brand, and the entrepreneur Niklas Gilmark have just launched the Swedish brand Allvar, a selection of exclusive men's underwear. 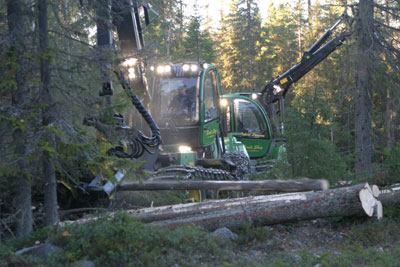 "Allvar is the Swedish word for gravity or seriousness underlining the feeling of the northern Swedish pine and spruce forest, says Niklas Gilmark at Allvar Underwear. "The product is almost totally based on dissolving pulp from the Domsjö mill and it has been kept separately through the whole viscose manufacturing at an Aditya Birla viscose plant as well as at the final producer of the underwear. The product is hence traceable back to the forest in northern Sweden." 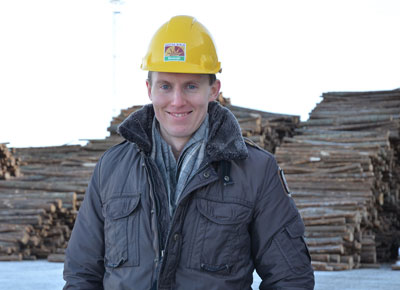 "Our aim is to develop the Allvar brand also to lingerie, T-shirts, socks etc. Allvar was launched at NK, the Stockholm equivalent to Harrods in London, and launches will follow in selected exclusive stores in Europe. It is also possible to purchase the Allvar underwear on the web," Niklas Gilmark finishes.

So what now has started as a luxury brand for men's underwear being traceable back to the forest, might in years to come grow and eventually become as common and mainstream as FSC and PEFC labelled paper, board and wood products are today. The industry should seriously watch the textile traceability matter with "Allvar", i.e. with seriousness. 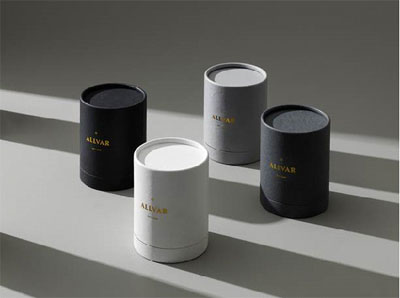 An exclusive packaging underlines the exclusivity of Allvar men's underwear