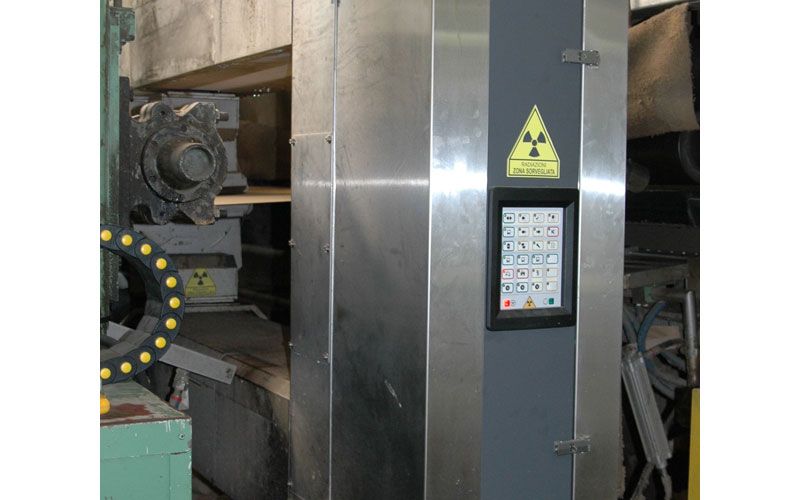 A continuing QCS supplier presence in a paper mill is beneficial since control performance degradation can be avoided.

Proponents of mill self-service should make sure that control upkeep is a priority along with the physical maintenance of sensors, scanners, CD profilers and electronics. 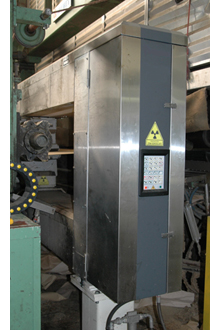 Since the introduction in the late 1960s computer-based paper machine quality control systems (QCS) have been linked to maintenance "babysitting", a pervasive and somewhat sarcastic industry term describing on-site resident maintenance contracts. Back then, and for many years, the combination of mechanical sheet scanning and sensitive, supplier-specific electronic equipment installed in a hostile paper mill environment demanded a constant, watchful eye and some special electronic and mechanical aptitude. At that time, mill E&I maintenance departments did not have those skills. Thus, the 24 hr/7 day on-call resident service contract became commonplace if not essential, especially in multi-machine and multi-scanner mills. It was a full time job for good reasons. Many times, a resident was called to the mill in the middle of the night to fix a suspected problem with a moisture or basis weight sensor since the paper makers were "making hay" without it.

Fast forward to today and QCS systems are more reliable and maintenance is much easier, faster and effective. System uptime is now very high, if not 100%. Papermakers still cannot make good paper without functioning sensors but the recovery time from a system malfunction is generally much faster nowadays. Gone are the days of oscilloscope diagnostics; that has been replaced by self-diagnostics and plug-in paper quality sensor modules that can be changed in a few minutes. Many problems can even be diagnosed on-line and remotely by the supplier. As a result, QCS maintenance is now within the capabilities of more mill E&I groups and some suppliers are touting self-maintenance - often combined with remote support or help-desks - as one factor in achieving a low total cost of ownership (TCO). TCO or lifecycle cost is now an industry concept that is being carefully evaluated. 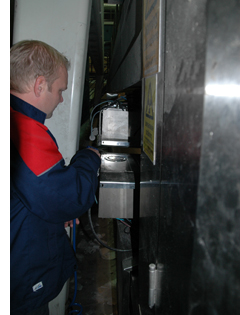 In today's self-diagnostic QCS, sensor modules are changed in a few minutes. In this light, is in-mill babysitting on its way out? Let's not make hasty conclusions, as we should look at both sides of the coin.

On one hand, some mills are looking at the TCO of their systems, and self-maintenance looks appealing from that point of view. One European paper mill purchased a replacement system based on the future costs of maintenance as well as eliminating the present cost of the traditional in-mill resident. The owner reasoned that TCO was strongly influenced by the running maintenance cost of the system over a period of years. In the selection process the company found that there were differences between suppliers.

A North American mill recently opted for self-service for a replacement system after a lengthy period with another supplier's resident service. They decided they could do their own maintenance effectively since the design of the system, the scanner and the electronics is simplified so that it is easier to maintain. For instance, CD and MD sensor alignment, which was difficult with the older systems, is now much easier. A key element in their plan was to contract the new supplier for remote support and regular quarterly audits. This was considered necessary as the mill staff was new to QCS maintenance and had something to learn. This plan has worked out well since the remote response by the supplier has been so good and timely. The mill staff says this strategy has saved a lot of money; the costs are about 40% of what it was before under the previous resident contract. The online connection has helped with some issues and it has saved a lot of hours in troubleshooting. So self-service with supplier support does have its financial merits.

Worth weight in gold

In contrast, some mills are still committed to supplier resident service. They feel that the operation of the paper machine and product quality is so dependent on online measurement - and CD controls in particular - that it is worthwhile to have the extra assurance and quick response time. Furthermore, in some mills with many machines and even more scanners the physical maintenance demand might be overwhelming for mill staff.

Physical maintenance aside, it's important that the papermaking results achieved from a QCS continue over its lifetime. In addition to a good initial commissioning project, that depends a lot on the talents and initiatives of the in-mill resident. Indeed, many mills have found that good resident service technicians are worth their weight in gold since they become part of the mill fabric, a team member with E&I staff and papermakers, and can help to solve papermaking problems by adapting and tuning controls. This is not new; it has been the case since the early days of the QCS.

In an ideal case, the maintenance of a QCS not only avoids downtime but also avoids the control performance degradation that can creep in without proper attention. Figure 1 shows how control performance and the benefits can degrade over time and eventually be turned off by the operators. That's a lost opportunity. 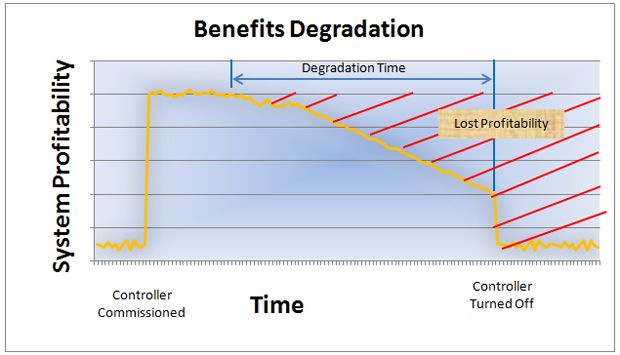 Figure 1: System control performance and the benefits of QCS can degrade over time and eventually can be turned off by the operators.

This performance degadation is particularly relevant today since many QCS are equipped with multi-variable predictice controls (MPC) that model the process but cannot perform at the optimum level if the process changes significantly or if input process measurements are not accurate or reliable.

Retention, thick stock and white water consistency, retention aid and fresh filler flows, wet end ash levels and sometimes furnish charge are all part of the total multi-dimensional control picture that influence the steadiness of basis weight, moisture and other paper properties. Grade, basis weight and furnish changes add to the complexity. Also, the perfomance of CD controls has to be corrected quickly and proactively as soon as some irregularities are noticed, since it has a direct impact on sheet stability and final product quality.That emphasis on CD control since the 1980s signaled a shift from uptime maintenance to performance maintenance . Coincidently, the results from these controls and new wet end controls started to be a signifcant factor that added to a QCS' return on investment.

System control performance relies on having a plan in place to monitor the stability and effectiveness of the system controls and adapt the tuning to changing process and furnish conditions, measurement input conditions and actuator or valve responses. Listening to what the process operators haveto say about control problems is also part of the picture because controls should set the best operating practices. A continuing supplier presence in the mill to do these tasks can be beneficial since the performance degradation can be avoided and the benefits of the system might even be improved over time, as shown in Figure 2. That's the ideal in theory anyway. 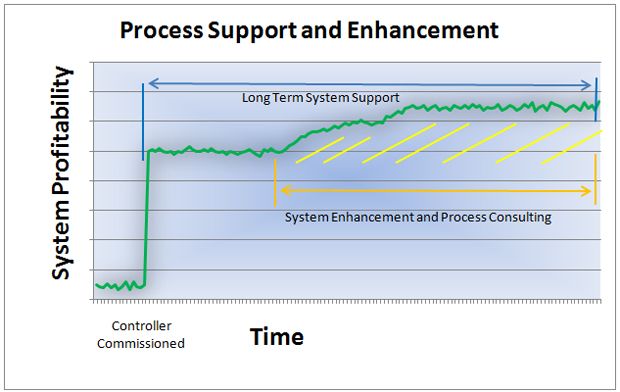 Figure 2: A supplier presence in the mill can be beneficial since the benefits of the system's controls can be improved over time.

A cost becomes a credit

One case, at a containerboard mill, proves the value of continuing supplier presence. After a new QCS was commssioned in 2007, the mill opted for a resident serivce contract. Since the QCS startup, the mill has focused on grade change performance as a key metric of continuing system performance. According to the production manager, grade change losses were reduced by 40% while the maintenance contract was in place. Much credit goes to the local service representative who did the control retuning. Communication with the machine operators and a proactive work ethic were key factors in the success. This is a specific case and may be somewhat isolated but it does prove a point. The system control performance and ROI can actually be improved. Just think of that – a positive cash flow component of TCO that impacts the mill's bottom line! A cost is turned into a financial credit.

Of course, the supplier's impact on process operation can be implemented in different ways with today's communication technologies. Remote diagnosis is more common now and often used for monitoring and improving the results of advanced process controls (APCs) in the pulping and recovery operations. That type of control is usually more complex since variable chemical concentrations, temperatures, reaction rates, complicated process unit interactions and lengthy time delays are involved. Although the control dynamics are different, QCS performance improvement needs similar supplier involvement, whether it's remote or in-mill. Supplier resident maintenance is still relevant and useful, but alternate contractual maintenance plans and options open up the possibilities today. However, proponents of self-service should make sure that the control maintenance is looked after as well, since it is an important part of papermaking performance.

Figures 1 and 2 were supplied by Metso