QUEBEC CITY, April 9, 2021 - The Government of Canada continues to encourage alternatives to plastic waste. We are dedicated to creating jobs and driving innovation by investing in climate solutions.

10-acre facility in Charleston International Manufacturing Center will be capable of processing 110,000 tons of CTO from wood pulp used in paper manufacturing

The construction of UPM’s innovative biochemicals facility starts in Germany

UPM celebrated today the official start of the construction of the state-of-the-art biochemicals facility in Leuna, Germany. The biorefinery investment of EUR 550 million is a major milestone in UPM’s strategic transformation.

On september 30th, the Land and Environmental Court announced that it had granted an environmental permit to SCA to construct a biorefinery adjacent to Östrand pulp mill.

QUEBEC CITY, April 9, 2021 - The Government of Canada continues to encourage alternatives to plastic waste. We are dedicated to creating jobs and driving innovation by investing in climate solutions.

UPM Biomedicals is excited to announce its collaboration with bioconvergence company CELLINK.

Clearwater, B.C.: Many areas of B.C. are facing the challenge of a shortage of wood fibre that was more plentiful just a few years ago.

ALERT BAY, BC – Atli Resources LP, a forest company beneficially owned by the ‘Namgis First Nation, today announced the formation of Atli Chip Limited Partnership, which then acquired the majority of the assets of the North Island Chipping facility located in Beaver Cove, BC, located on the traditional territory of the ‘Namgis First Nation.

The owner of the Drax power plant in North Yorkshire is expected to move ahead with a $652m deal to double its production of wood pellets after its shareholders voted 99.9% in favour of buying a Canadian biomass company.

UPM’s growth plans in biofuels progress to the next stage

UPM moves forward with biofuels growth plans and starts the basic engineering phase of a next generation biorefinery.

The production of Multicopy paper is about to contribute to the biofuel production in Sweden. 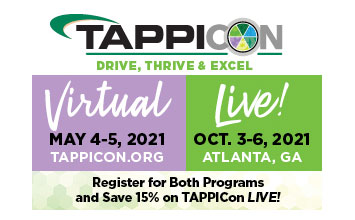 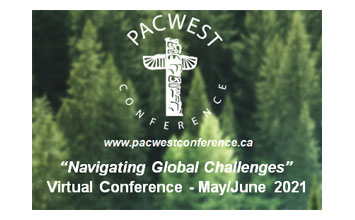 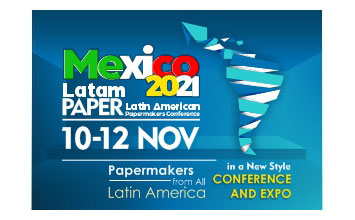