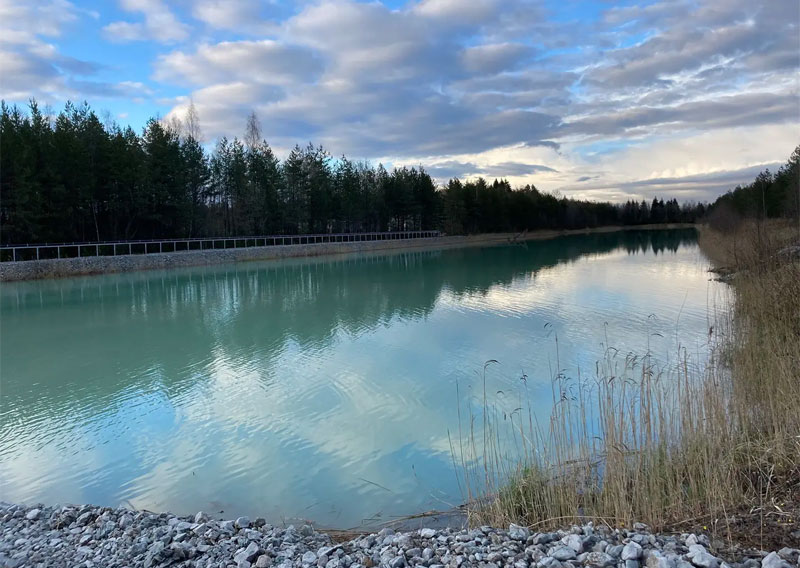 Energy firm Viru Keemia Grupp (VKG) says it wants to create a pulp mill in eastern Estonia which, it says, would create around a thousand jobs. 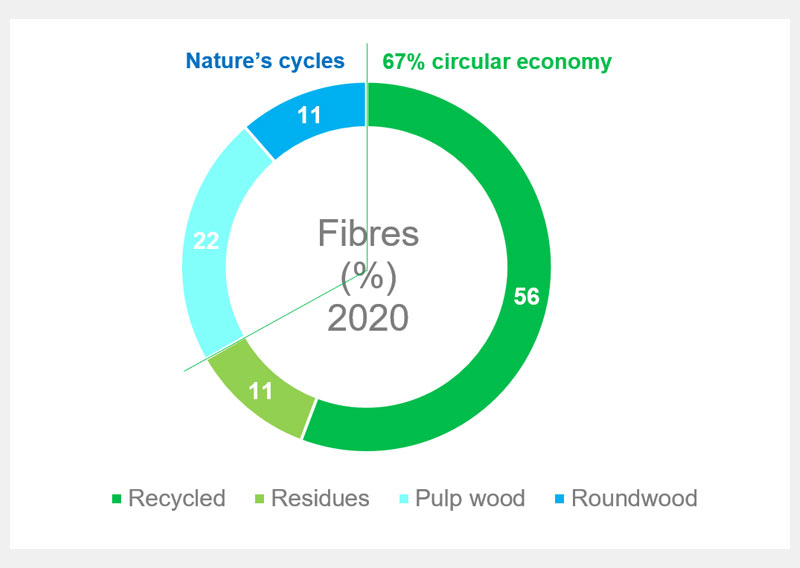 The new Forest Strategy is an important piece of the European Commission architecture to deliver on the European Green Deal. 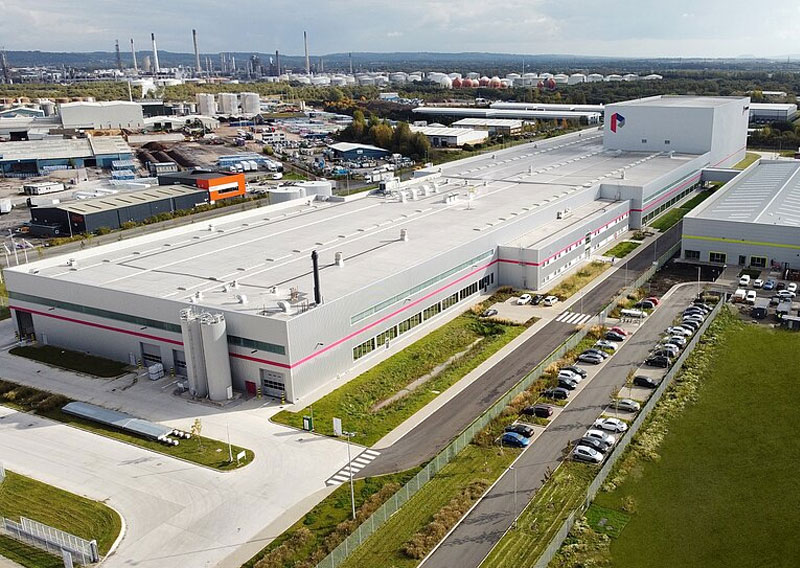 Ellesmere Port, 16 July 2021. Progroup, which is based in Landau in der Pfalz (Germany), is one of Europe’s leading manufacturers of containerboard and corrugated board.

Sappi Europe announces a price increase for all its woodfree coated, uncoated and mechanical coated paper grades by no less than 10% across all European markets. 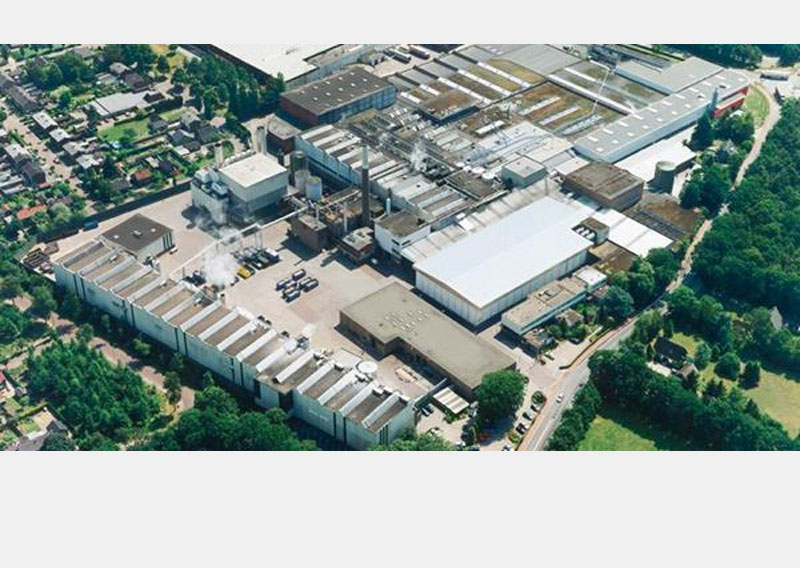 16 July 2021 - De Jong Packaging Group is pleased to announce the proposed acquisition of the De Hoop paper mill in The Netherlands from DS Smith plc.

The European pulp and paper industry fully supports the EU objective to reach climate neutrality by 2050. But the presented today “Fit for 55” legislative package is an incomplete toolbox. 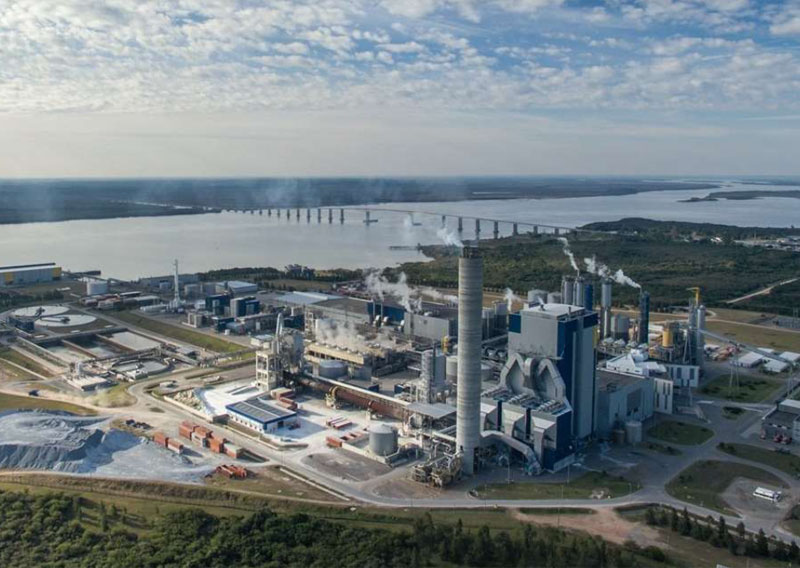 Plenty of things can happen in fourteen years, but what UPM´s Fray Bentos mill has managed to achieve in this period is quite outstanding. 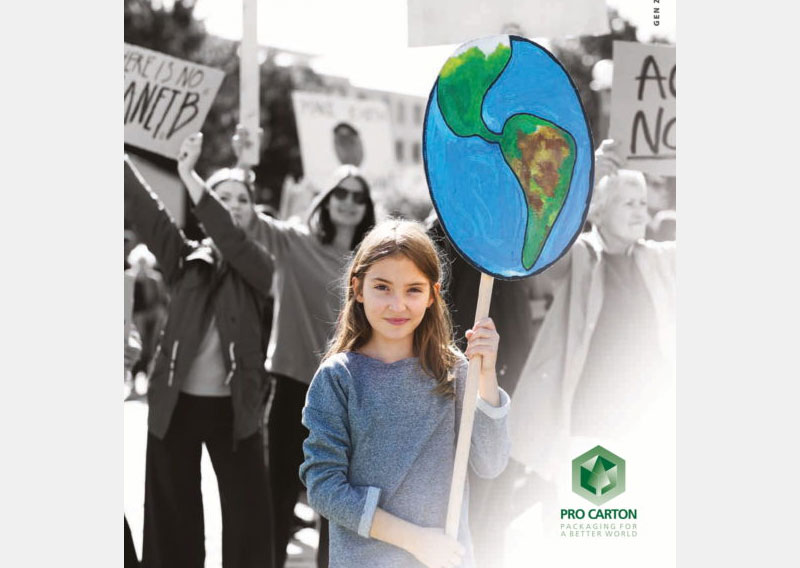 In conjunction with the 2nd European Consumer Packaging Perceptions Study, Pro Carton asked over 3,500 young people aged between 11 and 21 years their views on global issues and the environment. 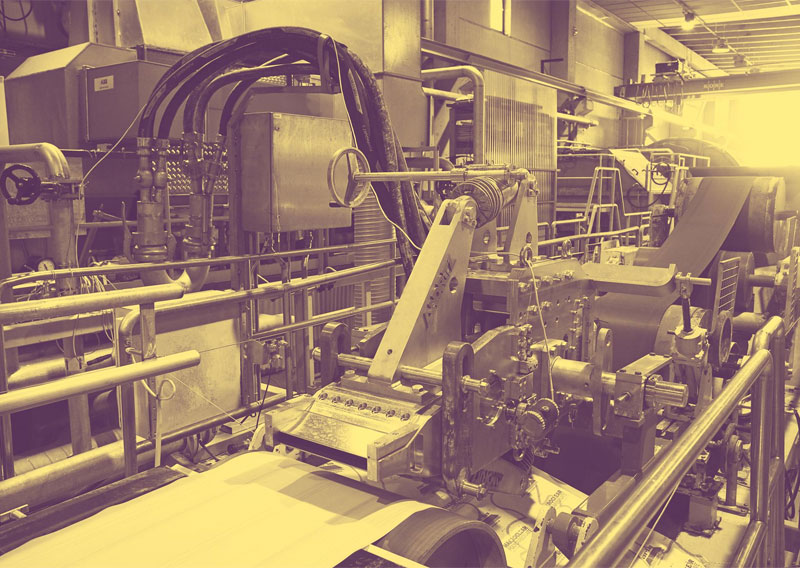 As the digitalization process becomes more concrete, industries need to adapt to new conditions. In the SALLPI project, RISE is working together with partners to digitalize physical test beds and support a digital transformation of the industry. 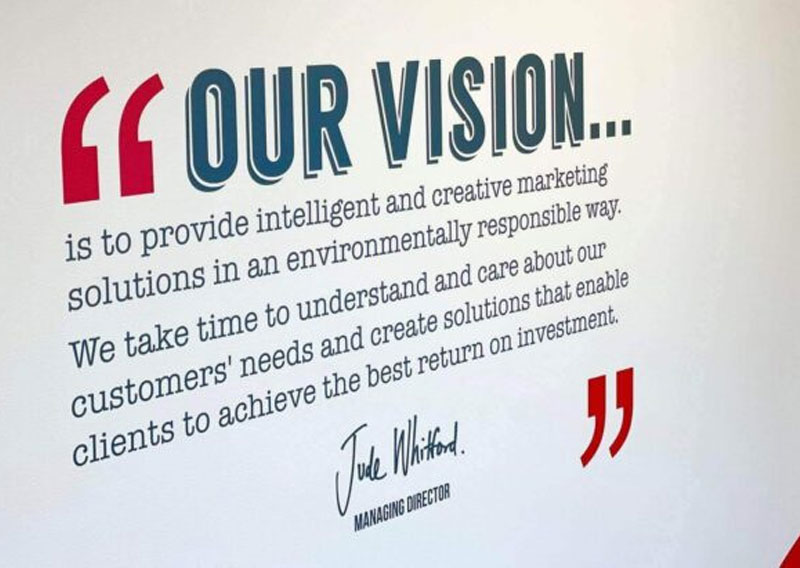 The print and paper advocacy group, Two Sides, are excited to announce its newest member, Pepper Communications Ltd. The planet positive marketing communications company that holds the environment at the heart of its operations. 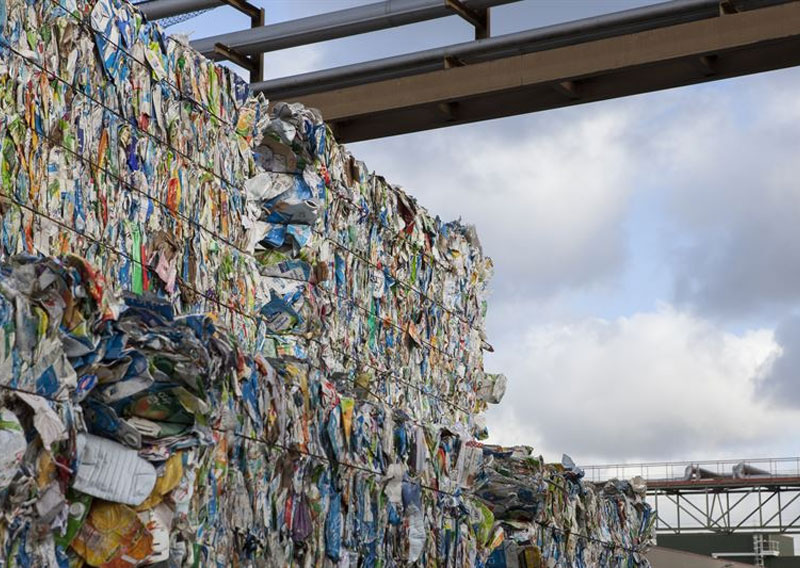 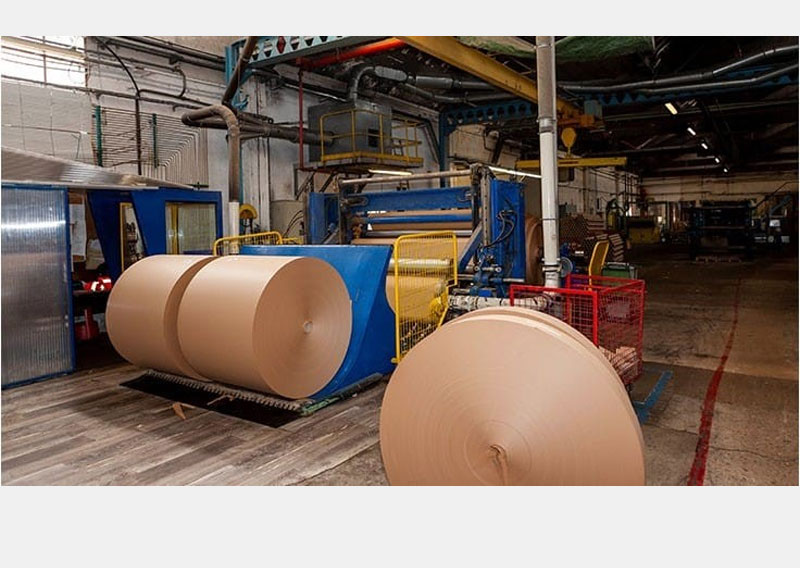 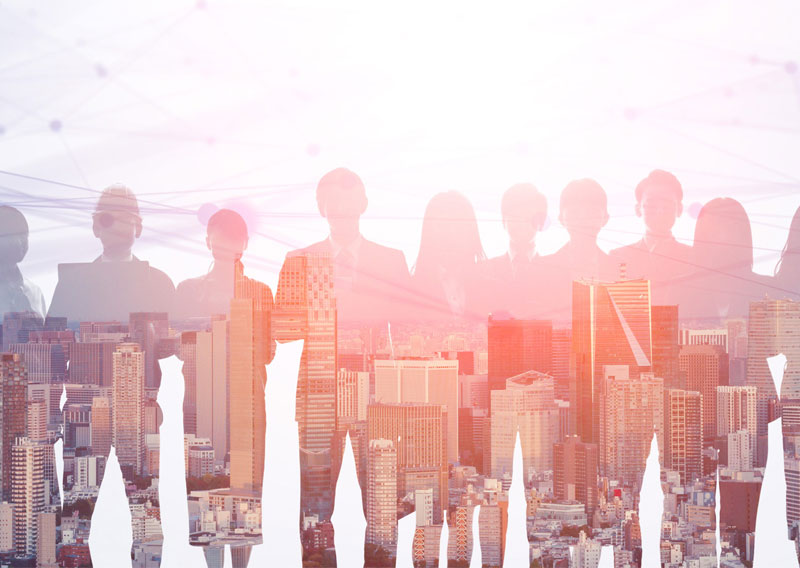 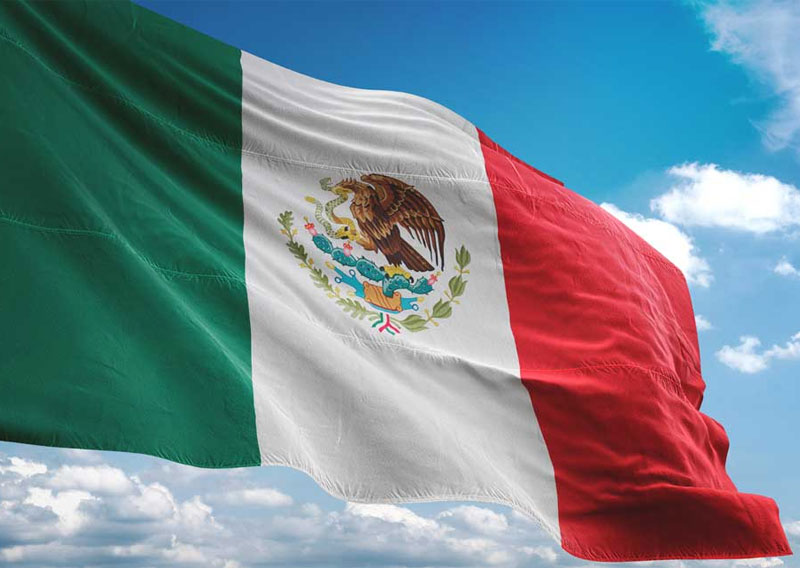 Smurfit Kappa Group, one of the world's largest integrated manufacturers of paper-based packaging products with operations in Europe and the Americas, is pleased to announce that it has completed the acquisition of Cartonbox, a folding carton company located in Monterrey, in the north-east of Mexico. 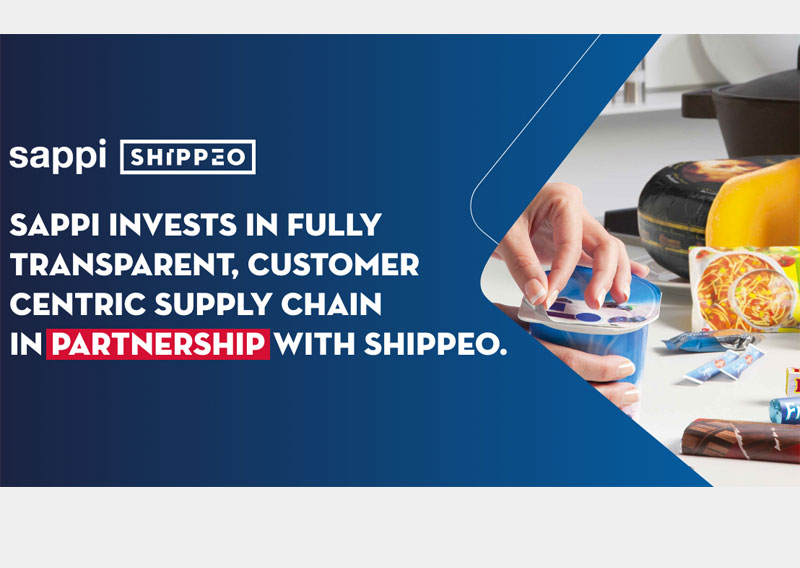 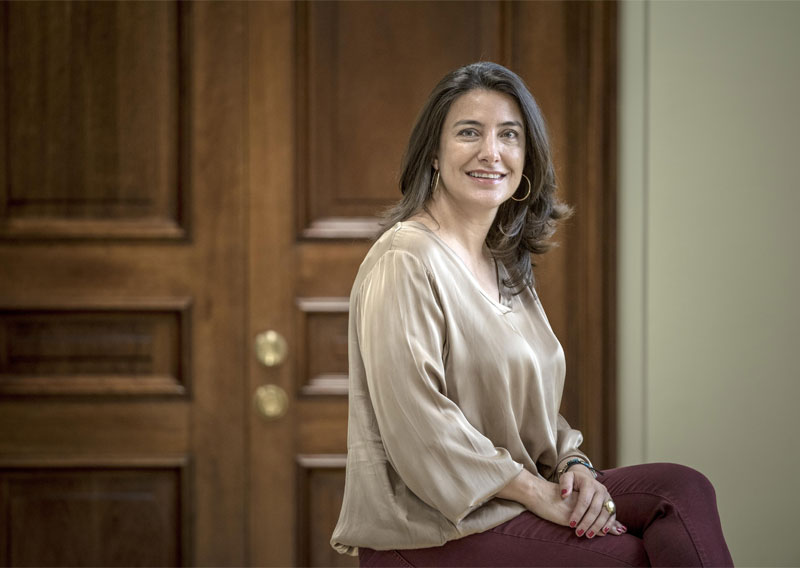 Chilean pulp giant Empresas CMPC SA is in talks to invest in three startups through its newly created venture capital division as part of plans to finance innovative firms and boost demand for its products. 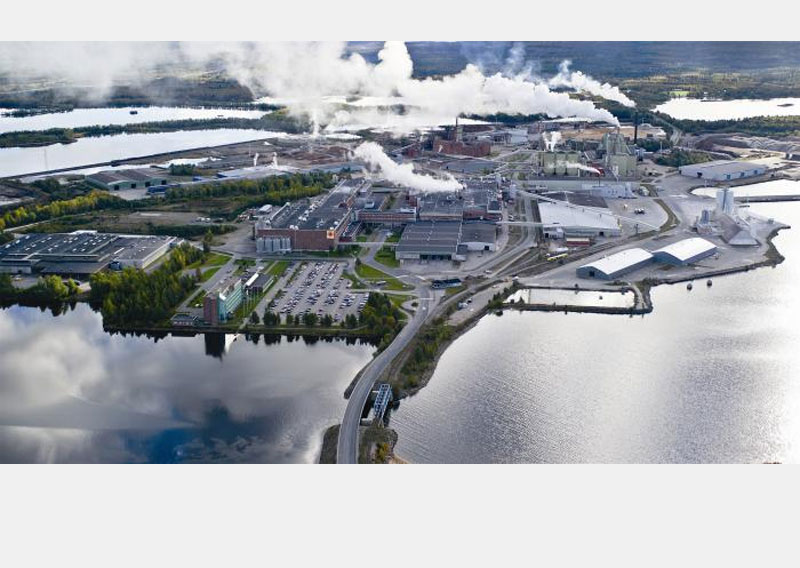 Stora Enso has completed the co-determination negotiations concerning the closing down the pulp and paper production at its Kvarnsveden site in Sweden. The closure will take place by the end of the third quarter of 2021. 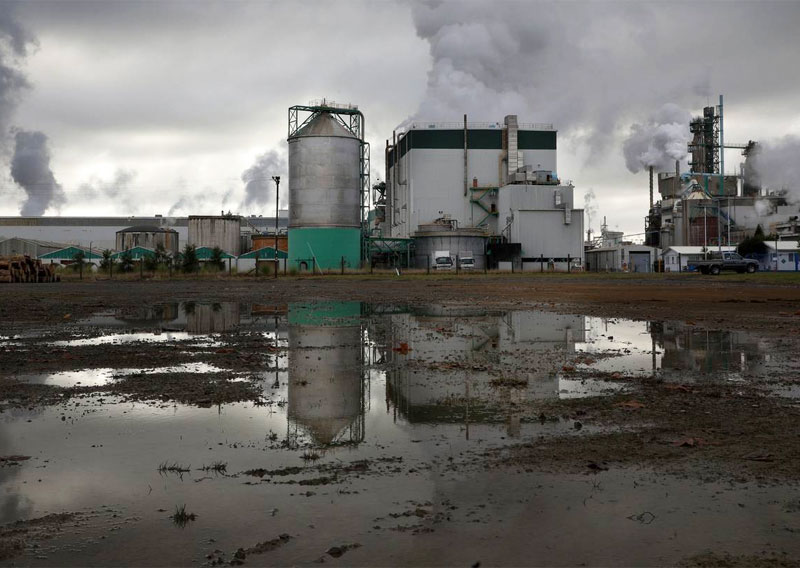 Kawerau's Tasman paper mill has closed amid questions about what contamination it leaves behind.

Ahlstrom-Munksjö is on track expanding production capacity at its Malmedy plant in Belgium, specialized in the production of nonwovens for wallcovering. 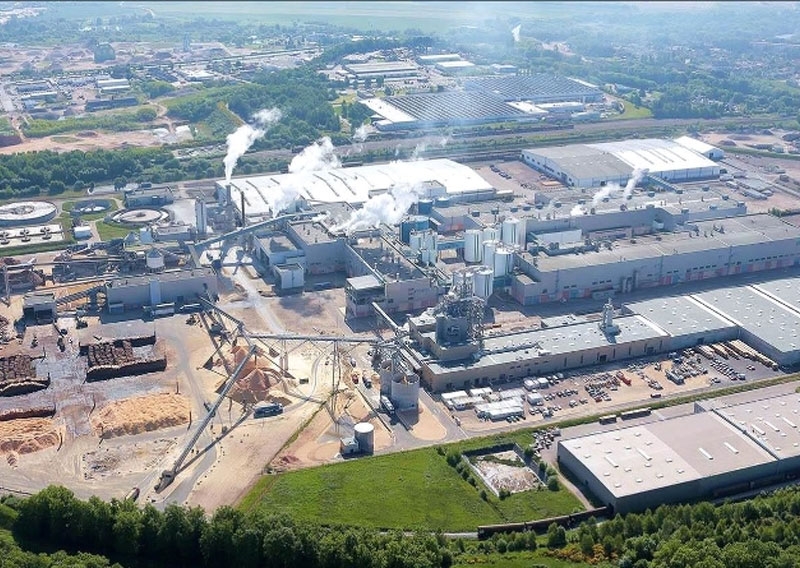 “Today, we are very proud to announce that the second of our two announced containerboard projects has been approved by the board and received financing commitments from quality banks in the Nordics and Europe", says Sven Ombudstvedt, CEO of Norske Skog ASA. 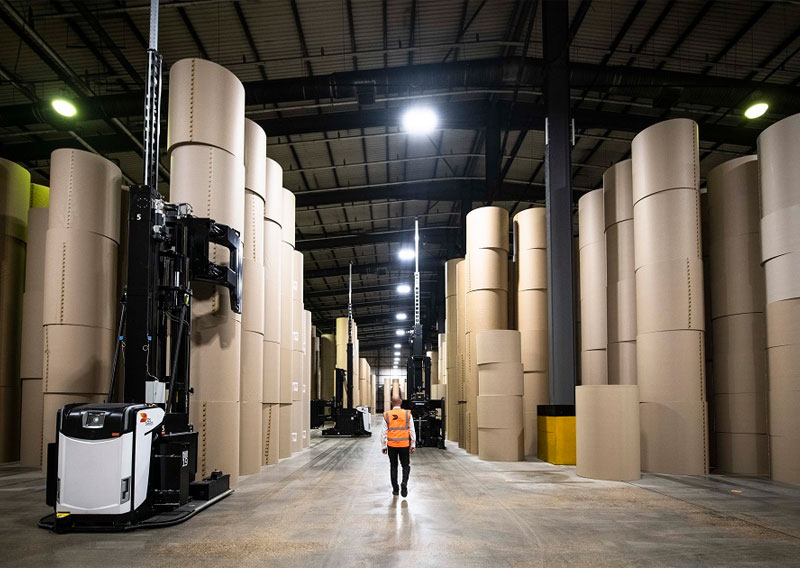 We’re constantly innovating to provide the best paper products and service for our customers. That’s why we’ve invested in 10 Automated Guided Vehicles (AGVs) to operate at our Kemsley Paper Mill, bringing major benefits for our people, customers and the environment.