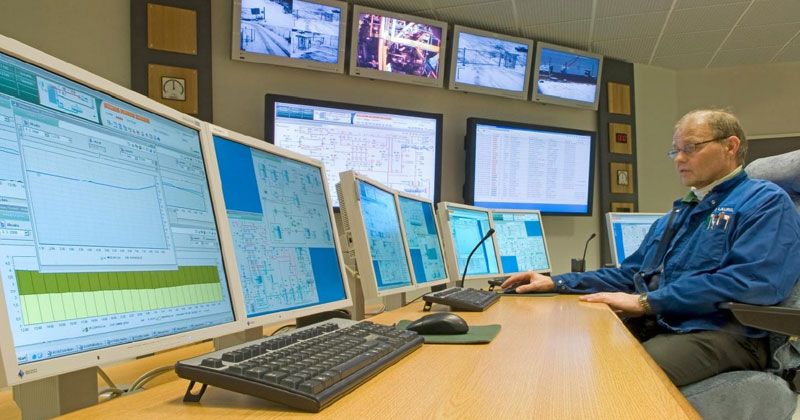 The pulp and paper automation group has made a mark for itself in the past fifteen or twenty years. What does its potential divestment mean to the company and its customers?

"Metso will study strategic alternatives, including potential divestment, for its current Process Automation Systems business, which primarily serves the pulp, paper, and power industries," a July 31, 2014 Metso press release tersely states. There's no beating around the bush with that forthright statement; Metso's automation division (at least the pulp and paper group) is on the auction block or waiting for an undefined assignment of some sort. Let's hope it's a soft landing and a viable solution for the automation group that really has made a mark for itself in the pulp and paper industry the past fifteen or twenty years. 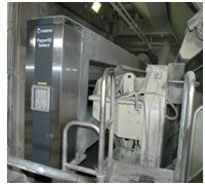 The Metso QCS went from a small-market system to a major market player.Although it's history goes back a long way, Metso Automation and Valmet Automation before that really did not find its footings, industry-wide recognition and a good market share in the pulp and paper market until the 1990's and particularly since 1999 when Metso was formed from the merger of Valmet and Rauma Corporations. Before then, Valmet Automation had some regional strength and Kajaani products, in particular, had a very strong brand identity and niche market, particularly in pulp mills. The merger brought about a new synergy between the Metso Paper and Metso Automation groups. Previous to that, Valmet Paper used competitive automation products for machine control. Now, the process controls, machinery controls and quality controls are all integrated into the Metso DCS and many Metso-built machines also have a Metso QCS. With some significant product development, the QCS went from a small-market alternative to Measurex/Honeywell and ABB to a major market player. The Metso QCS became more or less a standard for many Metso machine deliveries during the last fifteen years and replaced a number of systems from other suppliers. In the pulp mill, the former Kajaani group has developed new measurements and upgraded products. On the system side, optimizing controls have been responsible for much more efficient and cost effective process operation. It was a quite a rise to prominence for Metso Automation from 1999 until now and the connection to Metso Paper was a positive factor. 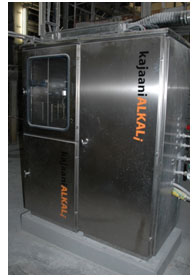 Under the new company strategy explained in the press release, "Metso's core customer industries will be mining, oil & gas, and aggregates. Metso's goal is to strengthen its position as the leading technology and services provider for end-to-end minerals processing and to become a leader in flow control within the oil & gas and mining industries." Ironically, these current high margin markets for Metso came into the fold as part of the Rauma/Valmet merger and are now the strongest performers in Metso's portfolio. When this divestment or other plan goes through very little of the old pre-1999 Valmet may remain within Metso. As everyone knows, the new Valmet was already spun off earlier this year.

So, if the writing is on the wall (or on web pages as the modern equivalent ) where does this leave the pulp and paper group? What does this potential divestment mean for the technology, the product development organization, the service organization and pulp and paper industry customers? Since the DCS, QCS and process analyzer technology have decades-long lifecycles the capability to upgrade and maintain or improve the performance of this equipment over long periods must be kept in place. Continuity is important; customers expect it.

Back to the future?

The current technology is no doubt top notch and in some cases provides some unique capabilities. However, technology aside, the people and their skills are the real value-adding contributors to a modern solutions provider. Metso is no exception. Any upheaval could disrupt that synergy and balance so people and their skills could be lost. It's happened before. So let's hope that Metso's handling of the process is sensitive and provides a seamless transfer to a new regime. One possible scenario is for Valmet to buy back the automation group. Ironically, that link was there before. That sort of "back to the future" move might provide that logical path. But that is just speculation for now. Certainly there is no question about Valmet's commitment to the industry.

The handling of the automation group presents some significant challenges to Metso in whatever form the company may take in the future. Keeping the people together, keeping the technology development moving and providing a performance-focused service organization are high on the list. I am sure that Metso customers want that. Moreover, having a variety of strong competitors is good for the industry since that "let's do better than the competition" business climate promotes development and avoids stagnation.

Metso technology is not going to disappear with this move. It's just too well established and their customers rely on it to run their mills. However, the commitment of the company as a strong, independent and competitive provider of customer business solutions should be weighed carefully. A source in Finland says that the fate of the automation group should be known by the end of September. At least the uncertainty should be short-lived.