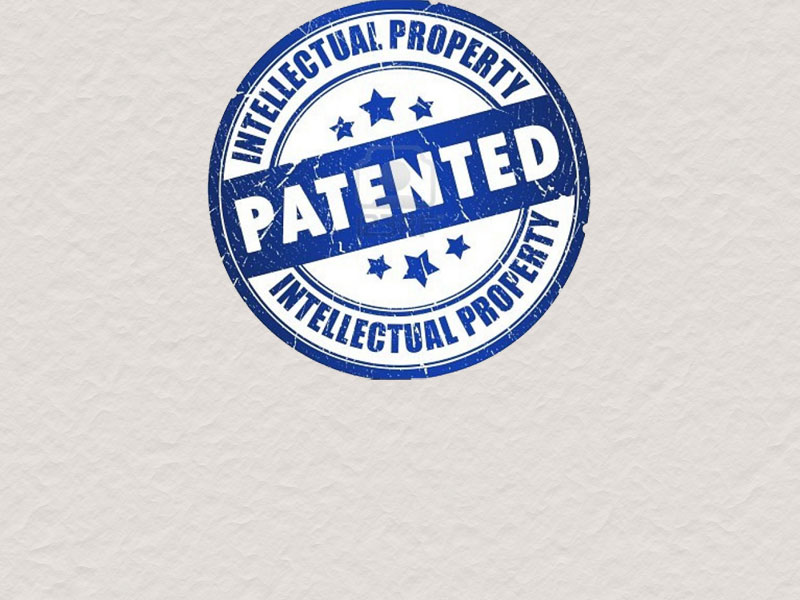 Patents are supposed to spread knowledge by making those filing for a patent describe the innovation in detail.

But patent lawyers are masters of obfuscation, and try to make claims that cover every permutation they can think of, whether they've tried it or not. Their competitors then try to find a way around the patent to avoid paying royalties. It could be argued that patents actually slow down innovation, especially when ideas can be copied much more easily in the information age than in the 1700s when the current patent system began.

I have my name on two patents in the field of pulp and paper. One is for a process that worked in the lab but not in a real pulp mill. The other solved a problem that hardly ever happens. It's very common that patents are never used or licensed out. Depending on the field, from 40 to 90% of patents are never exploited. In the pulp and paper industry, it's hard to find a process today that is protected by a patent. Any innovation implemented by one company is often duplicated or surpassed by its competitors without any legal action occurring. But what about the new bioproducts horizon – is an emerging industry better served by the protective barriers of the patent system or by an open innovation system that accelerates generation of ideas without protection?

Let's look at what's happening in two other industries. One is the pharmaceutical industry, where filing for multiple patents is still normal business practice. The chance to have a monopoly on a new treatment for a disease or health issue for about 20 years is a huge incentive for these companies. But recently, an interesting experiment began. The Structural Genomics Consortium (SGC), founded by six universities in six countries, launched its Extreme Open Science Initiative earlier this year, with the objective of using open access and open science to accelerate the discovery of new medicines. They cultivate open dialogue and share notebooks online between researchers.

My second example is the software industry, which has benefited greatly from open-sourcing (unlike proprietary software, which does not allow user access to the source code, open-source software allows access to users in return for access to any modifications or apps developed). Google's open-source Android system is an example which is now used by billions of users to run millions of apps, and I think we can agree that this has benefits for society.

In the paper industry twenty-five years ago, most pulp and paper companies had their own research centres where they developed their own technologies, but it rarely led to a competitive advantage, partly because they were producing mostly commodity products. It's much different in the pharmaceutical industry where developers of new medicines seem to be able to charge as much as they want. Today most pulp and paper companies doing research and development operate on a broker model, hoping to find a winner by managing a portfolio of projects in many different areas, carried out mostly by other groups. Given the challenges of finding cost-effective processes and new bio-based products with a real market, not to mention commercialization hurdles, collaboration with others that have the expertise is an approach that is more cost-effective and likely to succeed than trying to do everything themselves. But carrying out cooperative research this way is hard to do when arguments over intellectual property rights get in the way. Perhaps the forest products industry should try an approach modeled on open innovation, like that of SGC and Google?